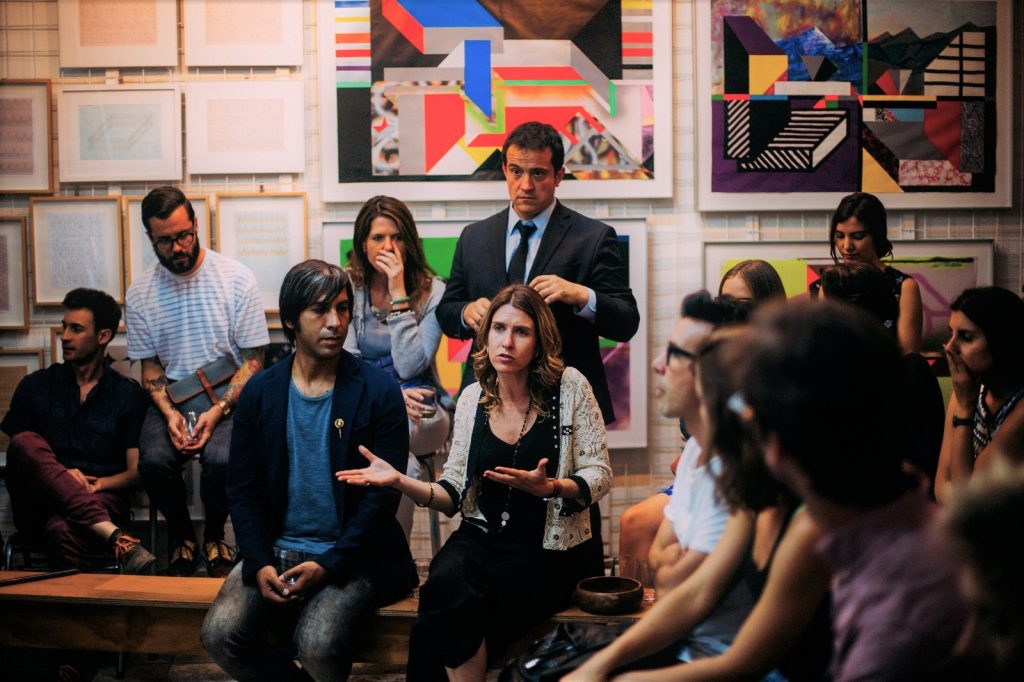 The term smart cities mainly refers to the field of technology. Some fear that the intelligent cities of the future will be massively robotic, with algorithms dominating people. Hence the need for more citizen engagement in designing the digital revolution of their urban spaces

The notion of “smart city” has grown in popularity during the last twenty years. Digital revolution fans believe that communication technologies will radically transform our cities, offering a vast range of new services that will simplify our daily life. But this could also mean a big “network of sensors amounting to millions of electronic ears, eyes and noses”, where citizens are controlled by those who have access to this data. In other words, some fear that this scenario will destroy democracy.

Expert Barbara Branchini, who manages R&D smart city projects, disagrees with this pessimistic vision. She says: “The remedy is citizen engagement. Smart is not only a city dominated by technology, but a place where participation, creativity and education are promoted. Citizen engagement and citizen participation in the decision-making go together with technological development.”

She reports her recent experience in the EU project MAtchUP: “Among the initiatives, a participatory workshop was organised in December 2018 in Valencia, Spain, involving representatives of the public and private sectors, research organisations and citizens’ associations. The project aims at implementing innovative solutions in the energy, mobility and ICT sectors and replicating them in cities across Europe.”

“We drafted an action plan covering issues such as education and training of the neighbourhood, employability and entrepreneurship, public policies and open data. We also created a group of engaged stakeholders (organisations, public administration, companies, citizens’ associations) that will act as a core group and driving force of the project. Actually, European projects may provide further resources to promote citizen engagement. And citizen engagement may trigger and boost the results of European projects. It is a win-win situation.”

Analysts are also convinced that a city’s adjective of “smart” should be replaced by “wise”. Some organisations have already embraced this concept, such as Energy Cities. The European association, involving a thousand local governments from 30 countries, states: “We believe that the energy transition is about more than renewable energy or great technologies. It is about a wise use of resources while strengthening local participation and well-being in a democratic Europe.”

Professor Francesco Schianchi, who teaches design at the Polytechnic of Milan, studied the anthropological and social consequences linked to the technological development of the smart city: “Technology is only a support; the centre must be the citizen, the protagonist of the choices, and not only recipient of technological development. The concept of the city of wisdom corresponds to the “civitas” of the Latins, which is the city of souls, of the inhabitants, opposed to “urbis”, the city of stones, of structures.”

He adds: “The risk with the technological growth of the smart city is that big data owners are not only able to monitor what citizens do but also to understand their will, thus possibly affecting collective behaviour. This may be prevented if citizens co-design the urban space according their needs. It also leads to the reduction of social exclusion and loneliness, making cities more suitable for children, the elderly and the disabled. A smartphone app brings efficiency and time reduction, but it is not enough. The city of wisdom focuses on the quality of life, where no one feels excluded. And this is what technology alone cannot achieve without the participation of citizens.”

Branchini adds: “Ultimately, it is a matter of democracy, where citizen engagement is conceived as a two-way interaction between citizens and governments. This gives people a stake in decision-making, meaning that the power is exercised through and resides in citizens.”
It is a virtuous cycle, empowering people and enhancing their trust in institutions, which is one of the main challenges of the European countries these days.

Cover photo by Antenna on Unsplash 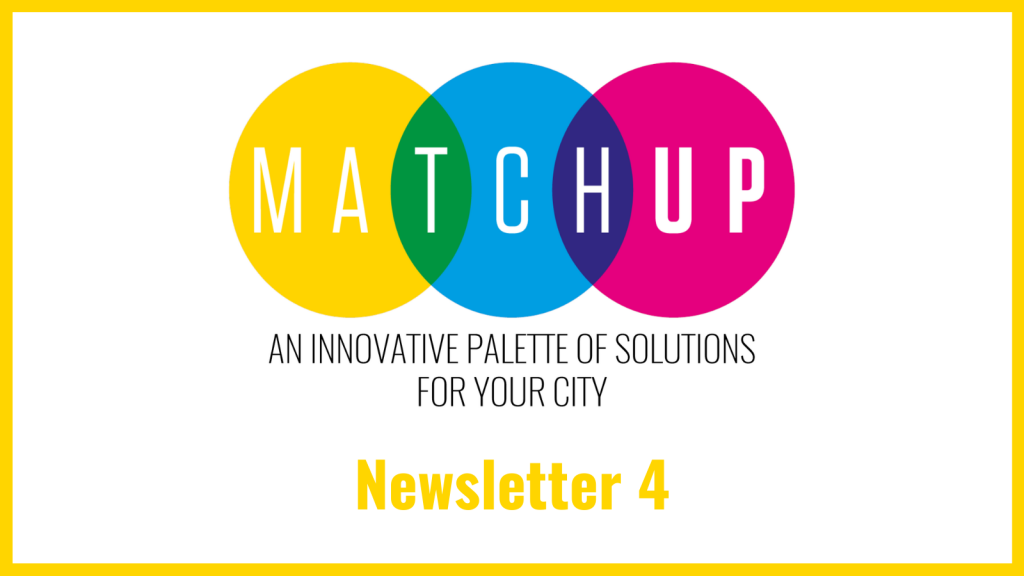 30 Jan 2020
Welcome to a new issue of our colourful newsletter! 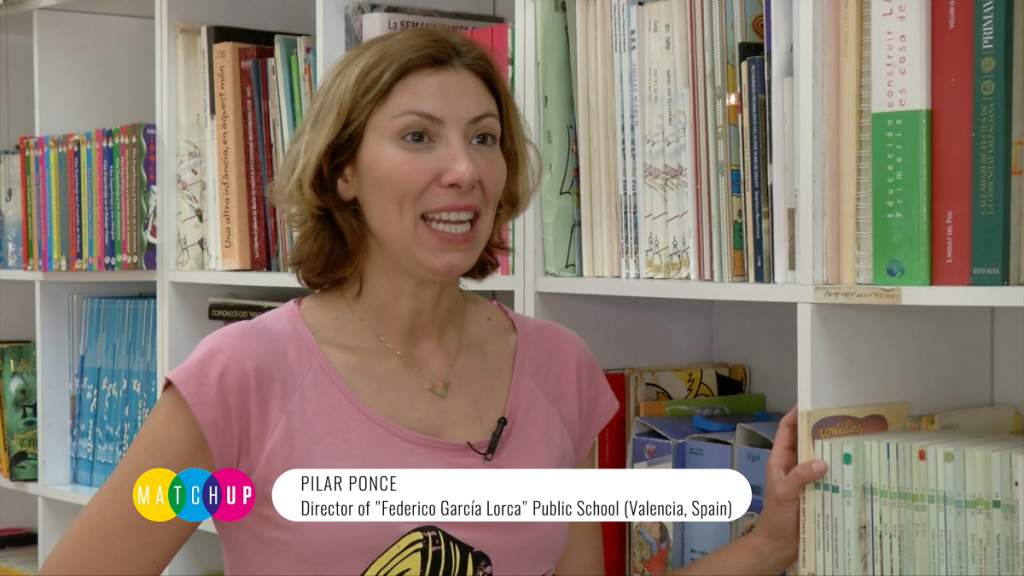 Valencia, 50/50: an educational project to reduce energy consumption in schools

21 Jan 2020
The City Council of Valencia, Spain, has launched an initiative to reduce the consumption of energy and water in Municipal schools. It is called 50/50 as a half of the money saved is run by pupils and the other half by the school management

Nice animation about ecar chargers in the EU🇪🇺
Things are changing quite fast, and users have more and more power and responsibility (‼️) in driving the market according to their needs in their cities
#GoGreen #SmartCities #SmartCitizens #emobility #ChargingPoints @_SmartMobility

#DYK that #ICT tools can be crucial boosters for #CitizenEngagement?