Open Standards for the Internet of Things 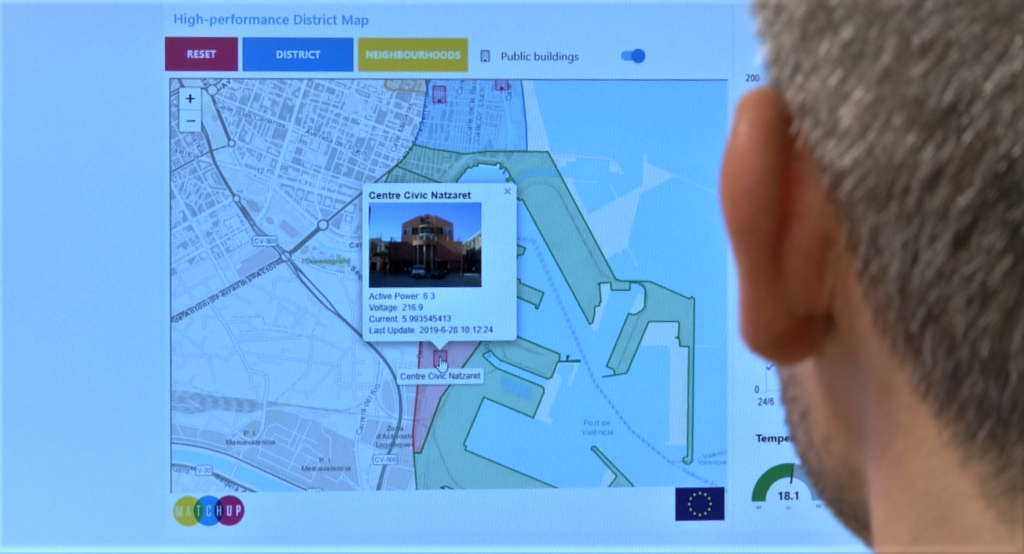 The Internet of Things, commonly abbreviated as IoT is a novel paradigm that describes the idea of everyday physical objects being connected to the internet. In the framework of MAtchUP, the Universitat Politecnica de Valencia will be in charge of the IoT devices integration in the VLCi smart city platform in Valencia

The Internet of Things (IoT) paradigm refers to a global network of interconnected things, that is, devices such as sensors equipped with a telecommunication interface, processing and storage units [1]. This communication paradigm, also called the Internet of Everything, is a new technology paradigm that should enable the integration of potentially any object with the Internet, thus allowing new forms of interactions with each other. The interconnected objects are able to communicate, exchange information, make decisions, invoke actions and provide amazing services.

The city interventions planned by MAtchUP in Valencia will require the integration of additional IoT devices and data acquisition systems. The Institute of Telecommunications and Multimedia Applications (iTEAM) from the Universitat Politecnica de Valencia (UPV) is the partner in charge of providing the IoT devices integration in the platform, directly or through development of special IoT agents. This will be done with the help of the VLCi platform SDK and APIs, and the main tasks will consist in extending and adapting them to the specific city devices used as part of the interventions. 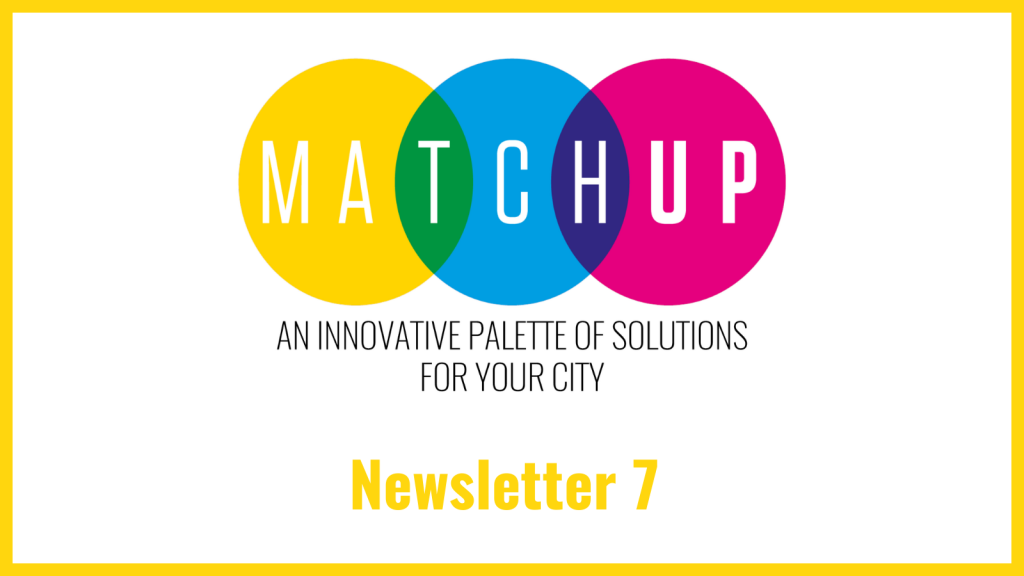 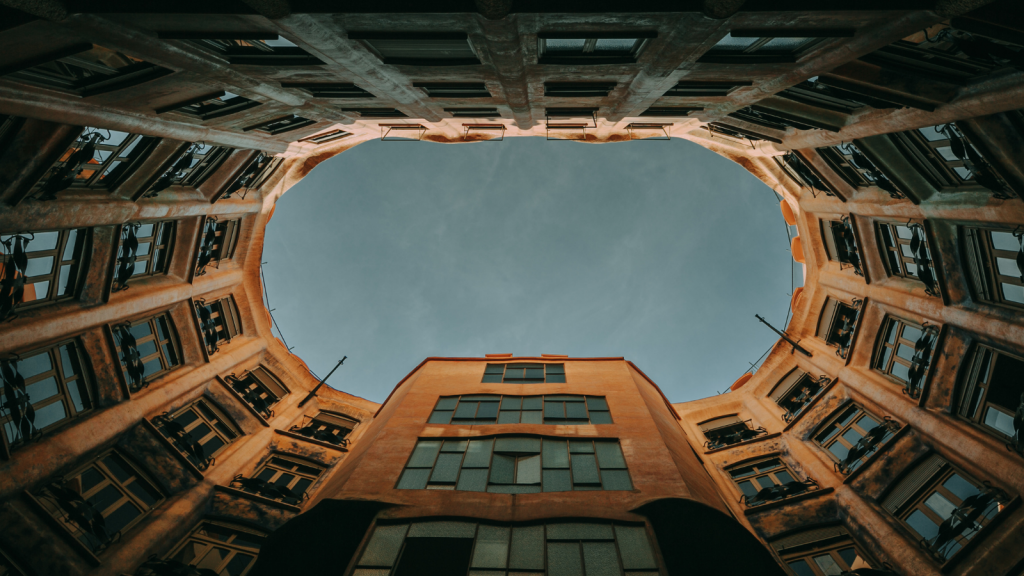 Empower citizens to take part in the energy transition could be highly relevant considering the ongoing revisions of the #EnergyEfficiency, #RenewableEnergy and Energy Performance of Buildings Directives.

How can major events in Dresden be designed to become more sustainable and environmentally conscious? How can information be integrated more effectively?
Participants to the #OpenDataCamp can exchange ideas on the topic and get rewarded👉https://www.dresden.de/de/wirtschaft/wirtschaftsstandort/projekte-kooperationen/open-data-camp-2021.php