Turning Circular Cities into a reality 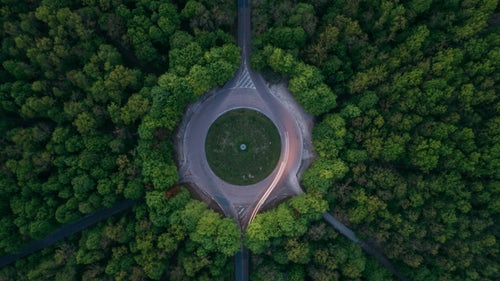 Practical approaches and latest solutions on circular cities were discussed in the conference on Circular Cities: Promoting Innovation in Urban Systems.

Around 120 experts from academia, industry and financial and research institutions gathered together on March 12 for a one-day conference at the Bocconi University. The event, organized by Bocconi’s Centre for Research on Energy and Environmental Economics and Policy (UB-IEFE) together with the European Commission and the UN Sustainable Development Solutions Network (UN SDSN), focused on circular economy and its influence on the sustainable, low carbon and smart cities.

The main objective of the workshop was to highlight cities not only as sources of resource consumption and pollution but also as hubs of innovation, ideas and creativity. How? By engaging stakeholders on a long-term quest to proceed with actions promoting the circular approach – a mindset that optimizes resource use and flows.

Unlike the linear economy, the circular economy plans to re-use waste we often ignore, thus minimizing their negative impacts towards the environment and the society. As perfect as it sounds, why should this approach matter at a local level? Policies and actions are often crafted to support the local community. Little does the public-at-large know that these can also affect the nexus between resources such as land, water, energy and the climate.

As explained by Edoardo Croci from UB-IEFE, cities are tightly connected to their surroundings. The need to mitigate the consequences of their high consumption of resources, which is often inefficient, is one of the major reasons why cities are at the center of attention of international and EU policies.

Using cities as focal points of change, a number of agendas have been put up – 2030 New Urban Agenda, in the EU Urban Agenda and in the UN Sustainable Development Goals – to encourage cities to be more urban resilient and resource efficient using the circular approach.

The following speakers- Claudia Fusco from the EU Commission-Environment, Alejandro Gutierrez from ARUP, Wolfgang Teubner from ICLEI, Angelica Monaco from Climate-KIC and Steffen Lehmann from the Cluster for Sustainable Cities – shared their stories as to how the role of governance is critical in building resilient, sustainable and circular cities.

Policy makers have the power to influence their communities. By drafting policies using the circular approach, they may convince everyone to reduce their waste production and to turn their cities into livable citizen-oriented ecosystems in their own ways.

Of course, these unconventional circular policies will only be effective once a behavioral change kicks in between citizens and other stakeholders as pointed out by speakers Holger Kuhle from UN SDSN, Francesco Laera from the EU Commission and Marco Granelli from the City of Milan. Through effective engagement, the public at large will be able to convince everyone to revamp the urban setting they have grown accustomed to.

The realization of circular cities would benefit from alternative financial frameworks, for example based on public-private partnerships (PPP) and crowdfunding. These aspects were highlighted by speakers Giovanni Fini (City of Bologna-Environmental Quality Unit), Jonas Byström (European Investment Bank-Urban Development Division, EIB) and Francesco Bicciato (Forum per la Finanza Sostenibile). In particular, Byström stressed the need to define mechanisms for risk allocation in such innovative yet high-risk circular economy-based projects.

Despite the challenges, circular economy offers concrete possibilities to companies, as discussed during the panel discussion between representatives from local companies. Looking at the circular approach in a different angle, the people from AECOM, FS Sistemi Urbani, Falck Renewables, Legacoop Bologna, MilanoDepur and Assimpredil ANCE recalled the challenges they faced and the positive outcome they received when implementing the circular approach in their business models.

The UB-IEFE also presented to the public their role in MAtchUP, a Horizon 2020 Smart Cities project, which aims to address the issues that constrains a better and wider development of the urban transformation of cities at a large-scale.

By taking into consideration the long-term thinking that comes along with the circular approach, waste and “unused” resources may be re-used and redistributed. This paradigm shift, as pointed out by Kuhle, will only come into full circle once more stakeholders share their best practices to people who need guidance and acceptance on the way they approach their own cities. 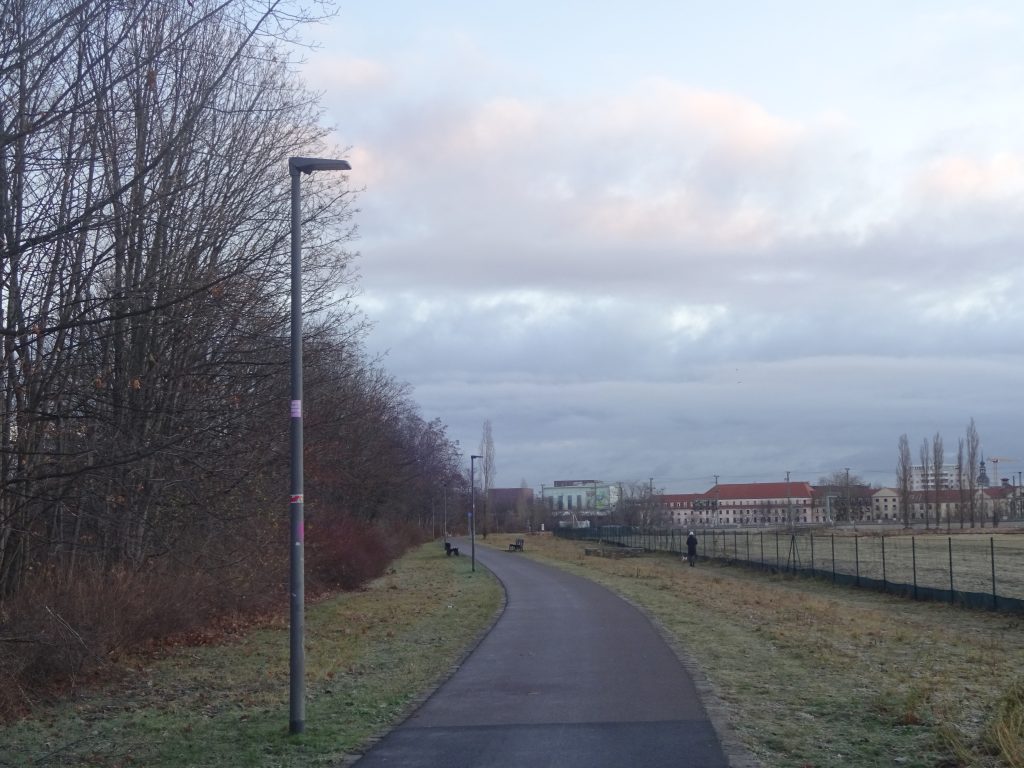