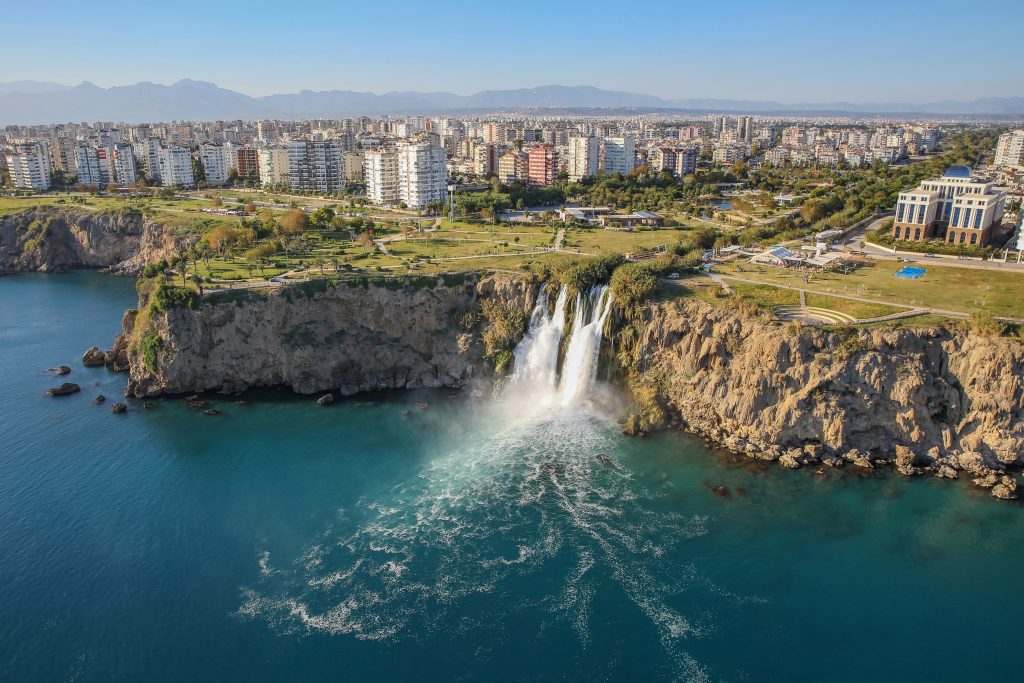 MAtchUP consortium partners gather together in Antalya on 26th and 27th of April for their 2nd project meeting.

Six months after the launch of MAtchUP in Valencia, the project members gather on 26th and 27th of April for their second project meeting. This consortium event will be hosted by the Lighthouse city of Antalya, a coastal city in the South-West of Turkey.

This will be an occasion for partners to share their experiences and progress on the implementation of technical and non-technical actions and plans from a social, urban, political and financial point of view and open the way to the replication process in the follower cities.

The two-day meeting will include a series of interactive sessions covering the front-runners cities, Valencia (Spain), Dresden (Germany) and Antalya (Turkey), and will allow to exchange views on other topics for replication in the follower cities, Kerava (Finland), Ostend (Belgium), Skopje (FYROM) and Herzliya (Israel).

A study tour of the Kepez Santral district is foreseen on the first day. The demo tour will give the possibility to have a glimpse on what is the current situation in Antalya from an energy, mobility, ICT and social point of view and which actions have been considered to improve the actual status.

The meeting will be a great chance for everyone to learn and share experiences and to brainstorm on how to better cooperate and tackle the upcoming challenges.