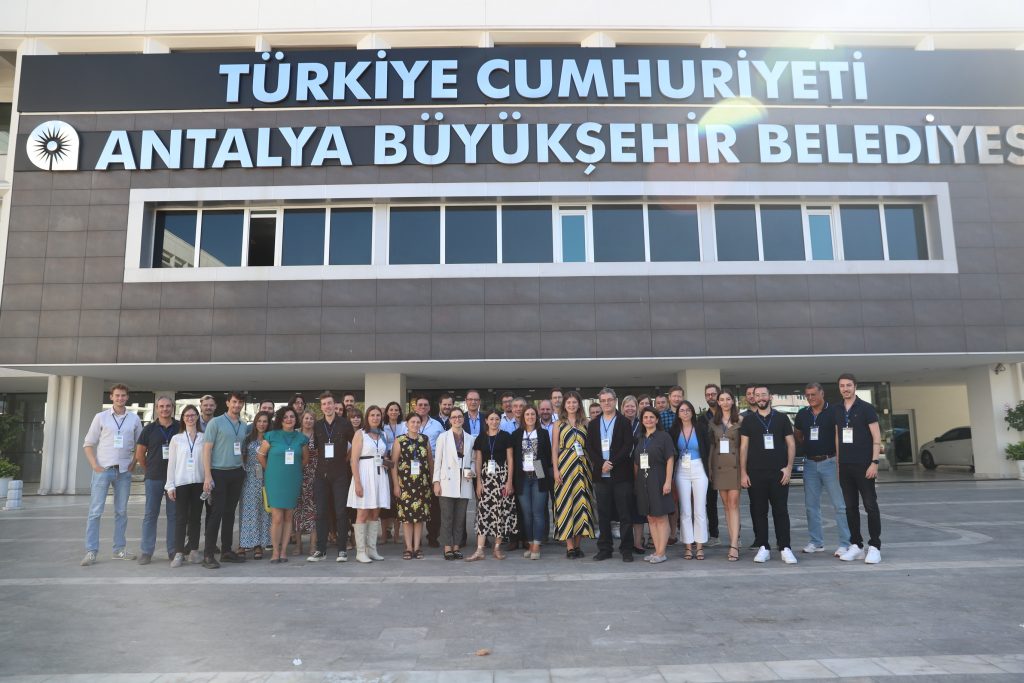 After five years and much modernisation carried out, the MAtchUP final meeting was held in Antalya on 27 and 28 September. Now the focus is on the follower cities

Antalya, 27-28 September 2022 – The MAtchUP partners were finally able to visit the places renewed by the project, in Antalya: a solar power plant on the municipal building, the solar power plant for irrigation, the e-buses, e-scooters, and e-charging stations. Thanks to MAtchUP, the Turkish city has also built smart homes in the Kepez Santral district and a smart public lighting system based on sunlight, with 350 smart LED lighting assets. Moreover, the team of Antalya has organised an exhibition with sculptures created from waste and other energy-related equipment at the Environmental Education and Innovation Centre, where many workshops and training to raise awareness on energy transition take place. 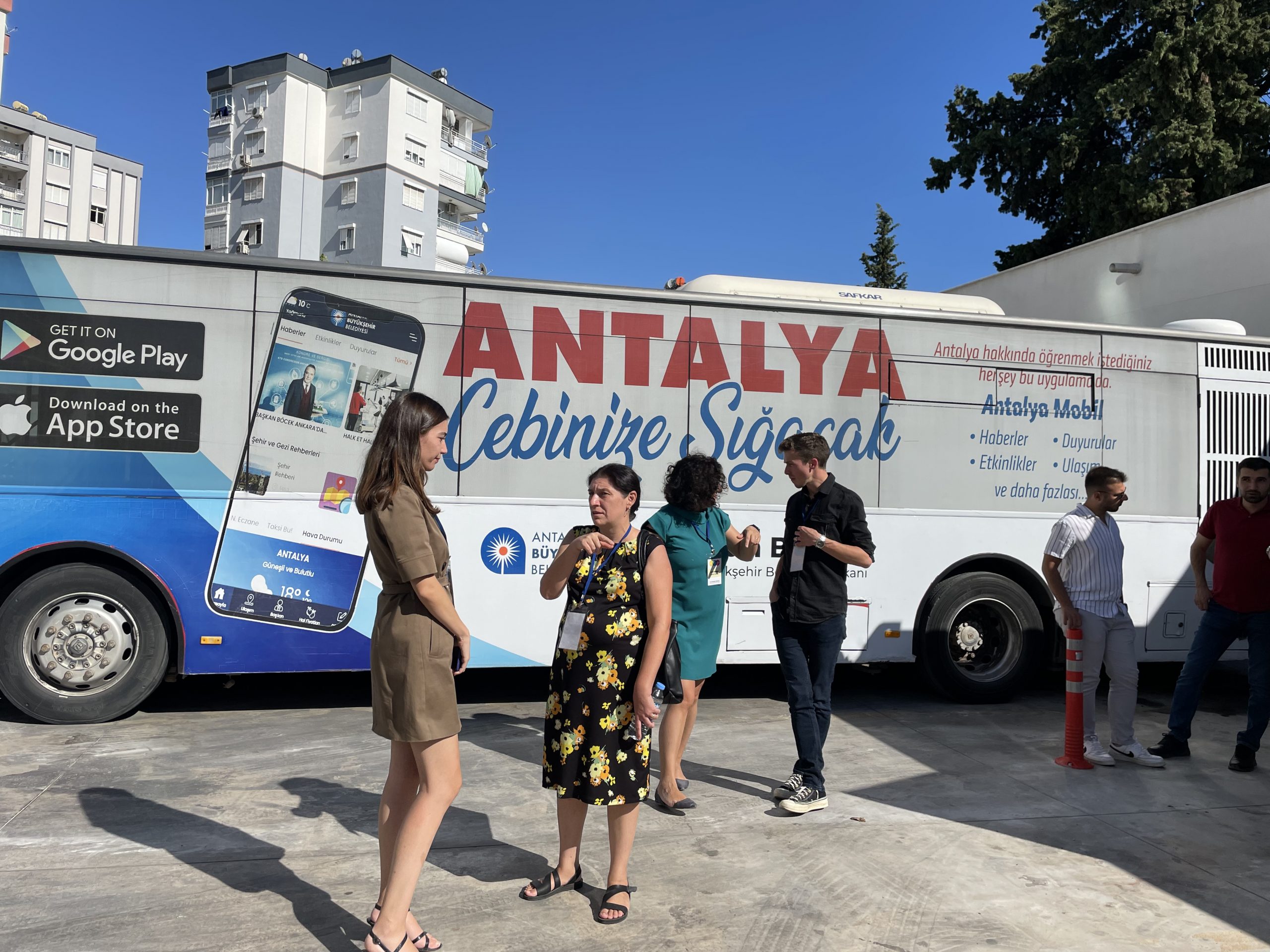 During the two-day meeting, different study tours were planned to give partners tangible insights into Antalya’s urban renewal. Antalya, Dresden and Valencia, the main cities of MAtchUP, will now make way for the follower cities, Herzliya, Kerava, Ostend, and Skopje, which will continue their path toward innovation. Even though the meeting in Antalya was the final one, there is indeed one year of extension left for the project: work will continue, and so will the progress.

EU missions can facilitate this process. Thanks to ambitious goals, they will bring concrete solutions by 2030 to some of Europe’s greatest challenges. Moulded on the Commission priorities, the “Cities mission” is one of five Horizon Europe research and innovation programs for the years 2021-2027. MAtchUP has opened a window for its follower cities to chase the EU cities mission and share their ideas for the future. At the meeting, follower cities confirmed they have learned a lot from the lighthouse cities: “Initially, we didn’t have any aspiration, strategy, or climate action plan. Today, we have mitigation programs and lots of ambitions for the future”, they said. 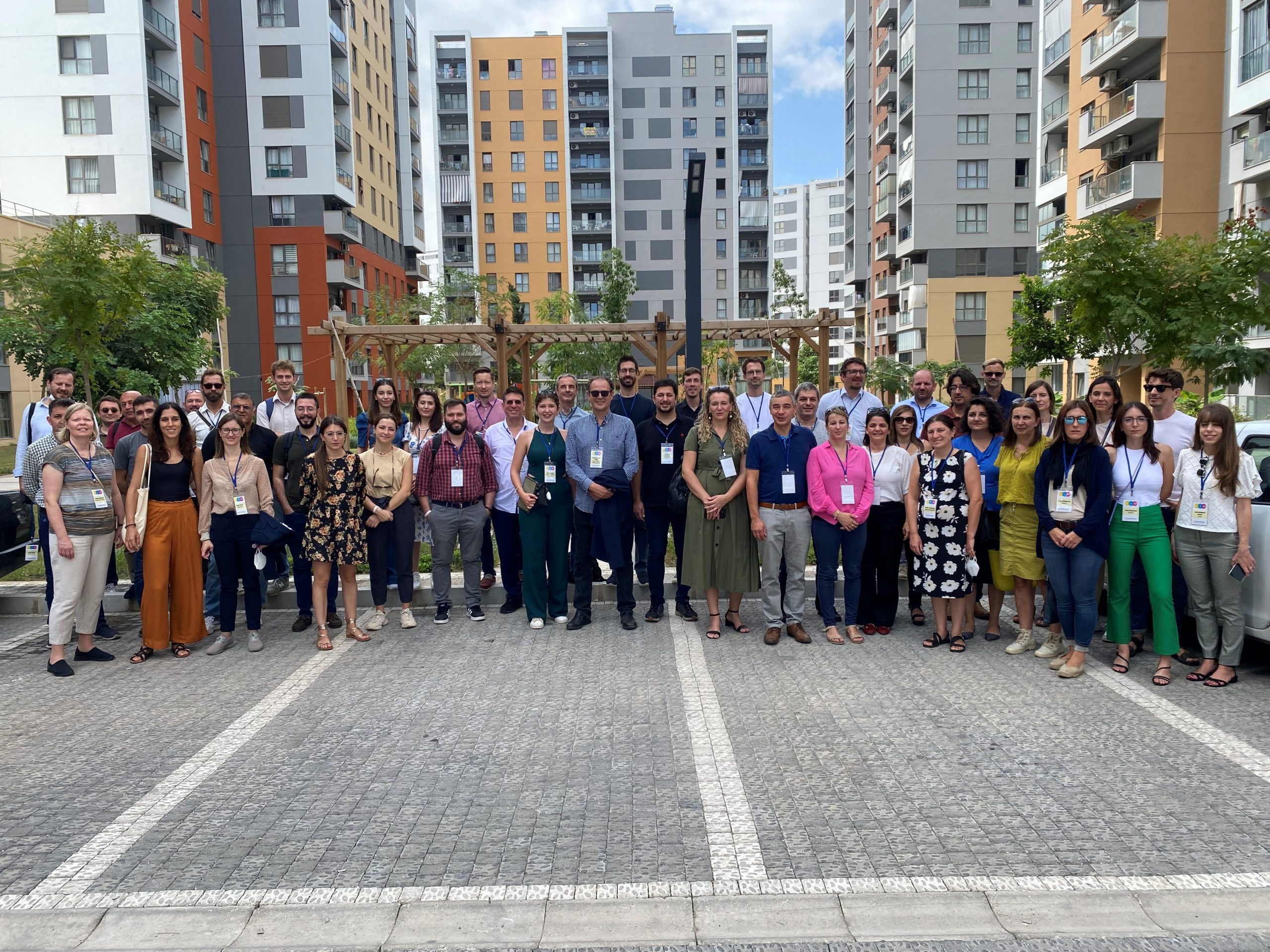 Goodbyes are never easy, especially when a consortium works so well together and the innovation is tangible, but MAtchUP is ready to see what its work as a game changer will bring in the future.

The European Commission is working with smart cities and communities to address local challenges, deliver better services to citizens and reach the European Green Deal objectives. MAtchUP has already achieved some milestones in this and, thanks to the lessons learnt, the follower cities are committed to carrying out most of the activities implemented so far. 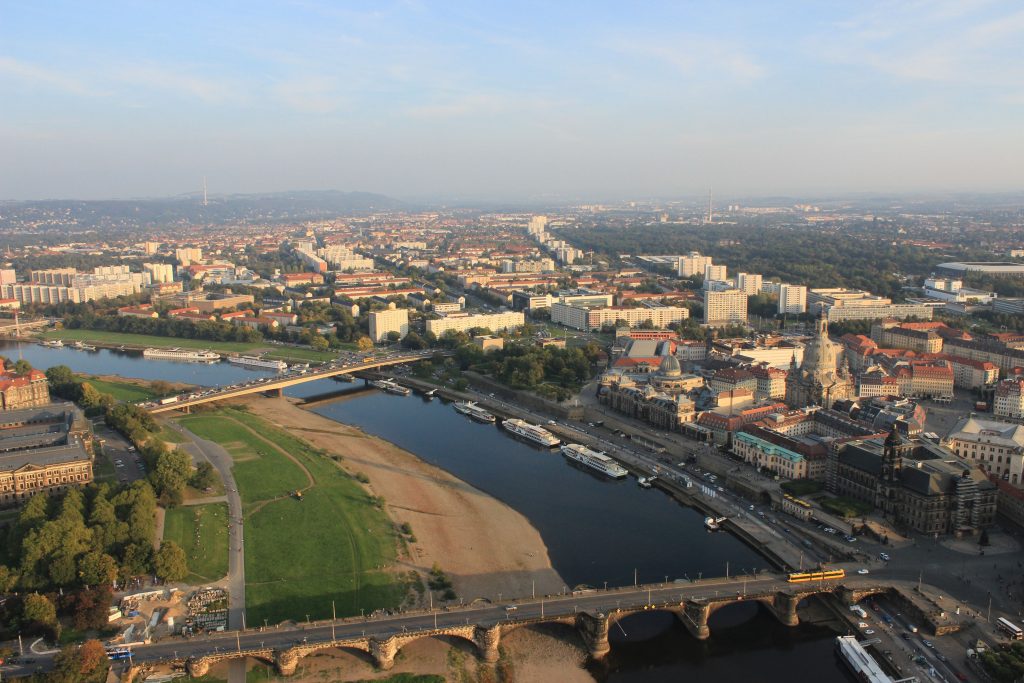