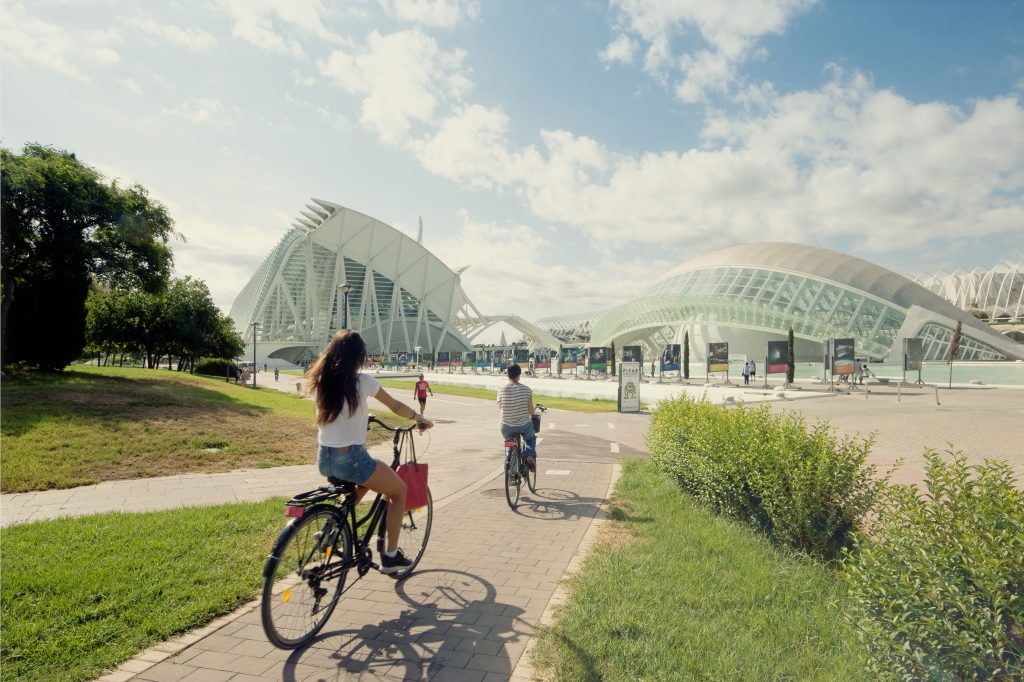 Internationally renowned for the stunning architecture of its City of Arts and Sciences, by local architect Santiago Calatrava, the Spanish city of Valencia (Spain) has been this year selected among the 100 European cities that will take up the challenge to become climate neutral by 2030.

In the city, the famous Cabanyal district which had been home to a local fishing community for a long time, has recently been transformed into a testing ground for numerous energy efficiency techniques. These have been put into practice as part of MAtchUP, an EU-funded project that aims to create and scale up smart city solutions.

With the video news release (VNR) recorded in Valencia,the project wants to show some of its key measures towards climate neutrality.

According to Vicente Gallart, Manager of the “Plan Cabanyal” public company, the Cabanyal neighbourhood has witnessed the most development in the last 7 to 8 years. In the past 20-30 years, “no other Valencia neighbourhood has achieved this amount of repair of urban regeneration.”

The air conditioning system in the 3,500m2  Cabanyal Municipal Market, which is visited by hundreds of people every day, is run by solar panels on the roof. Additionally, sensors have been fitted to track energy savings and usage. “These solar panels have been installed as part of the MAtchUP project. It is one of the pilot actions that we are developing here. In particular, the City Council launched a call for tenders to install this type of solar panels, the so-called “solar pergolas”, in five different points of Valencia”, says Laurie Barriol, Research and Development technician in Las Naves, the Valencia’s public centre for social and urban innovation and member of the project consortium.

Las Naves is also hosting the city’s first “socialized solar plant”,the €100,000 project is 80% funded by individual investors who contributed between €100 and €2000 each.

Another measure is smart lighting. Along the seafront, over 20,000 lampposts are being fitted with gadgets that allow for remote monitoring of their use and proper operation. Traditional lighting has been replaced by low-energy LEDs, and shortly, streetlights will only turn on or shine brighter when someone walks by, thanks to motion-detection cameras.

Valencians also use lampposts to recharge their electric vehicles. The programme has worked so well that the city is now working to increase the number of charging stations from 12 to more than 150. MAtchUP coordinator, Ernesto Faubel, says that “to make an estimate, just consider that installing a recharging point of this type costs about €2,500, compared to €50,000 required for the traditional ones.”

Together with Dresden, in Germany, and Antalya, in Turkey, Valencia is one of the lighthouse cities which have been selected to deploy large scale demonstrations within the MAtchUP project.

With help from MAtchUP, Valencia has established models and methodologies that serve as examples for other public administrations looking to go green with solar panels. 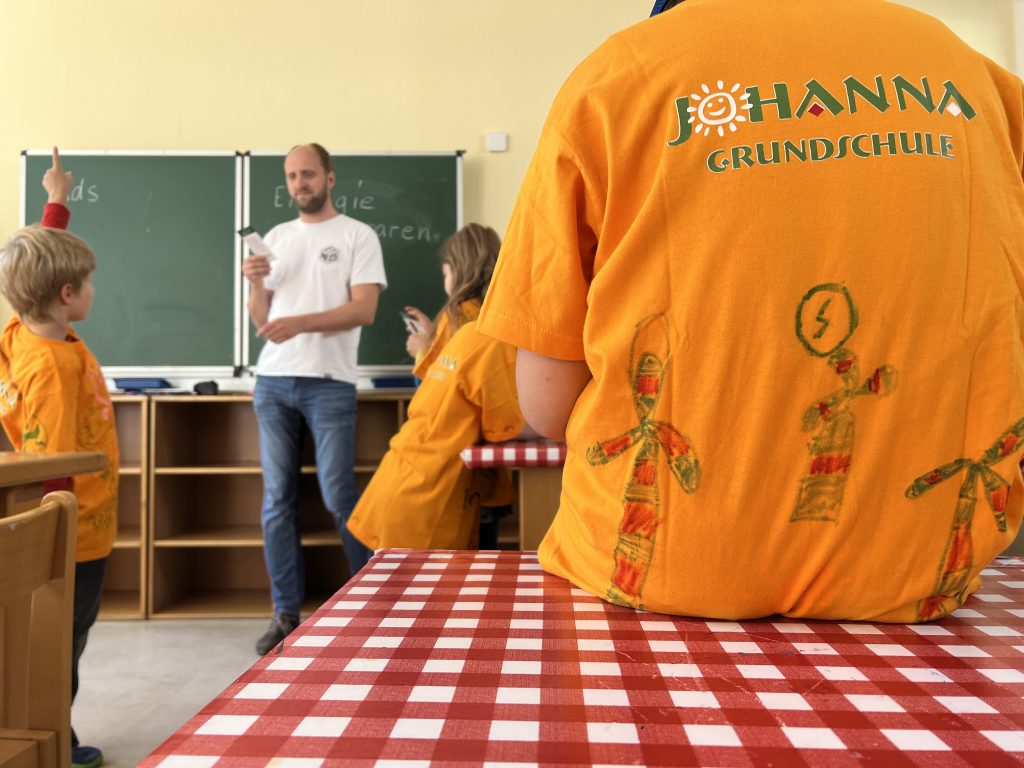 🟡 The #matchupEU consortium is in #Antalya today for the 11th Project Management Meeting at the Antalya Metropolitan Municipality Main Building.

🟣 During the study tour in #Antalya today, #matchupEU partners visited the installations realized thanks to the project: e-buses, e-scooters, #PV installations and e-chargers.