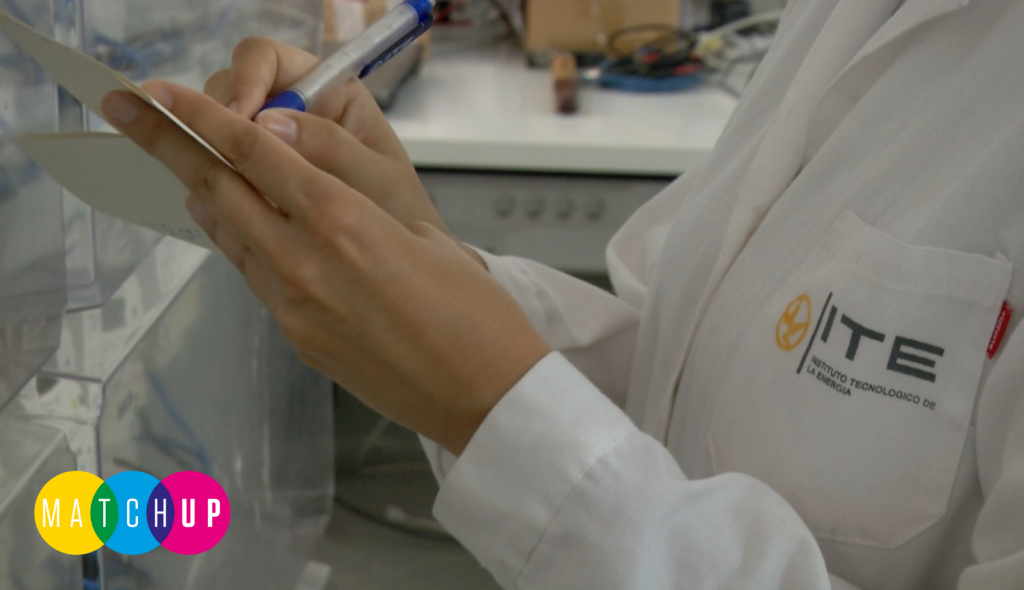 In Valencia, Spain, researchers have developed an information system to help households to better manage their energy consumption and to use renewable energy sources with the aim of reducing CO2 emissions.

European citizens often have no guidance about good practices to reduce energy consumption in their homes. Researchers from the Instituto Tecnológico de la Energía in Valencia, are working on a system called SHEMS (Smart Home Energy Management System).

It is based on a smartphone app that enables users to monitor their consumption and receive guidance on how to improve energy performance based on good practices.

Caterina Tormo Doménech, one of the researchers involved, explains:

“People also have a scoring system whereby they can compare their consumption habits with other application users on a day-by-day or month-by-month basis. The aim is to raise their awareness about efficient energy use and to get them to change their behaviour.”

Several studies have found that competitive comparison may be a strong incentive besides, of course, the eventuality of reducing the bills.
The app is being developed under the EU smart city project MAtchUP, aimed at fostering a more liveable urban environment.