Why should a smart city invest in the agricultural sector? 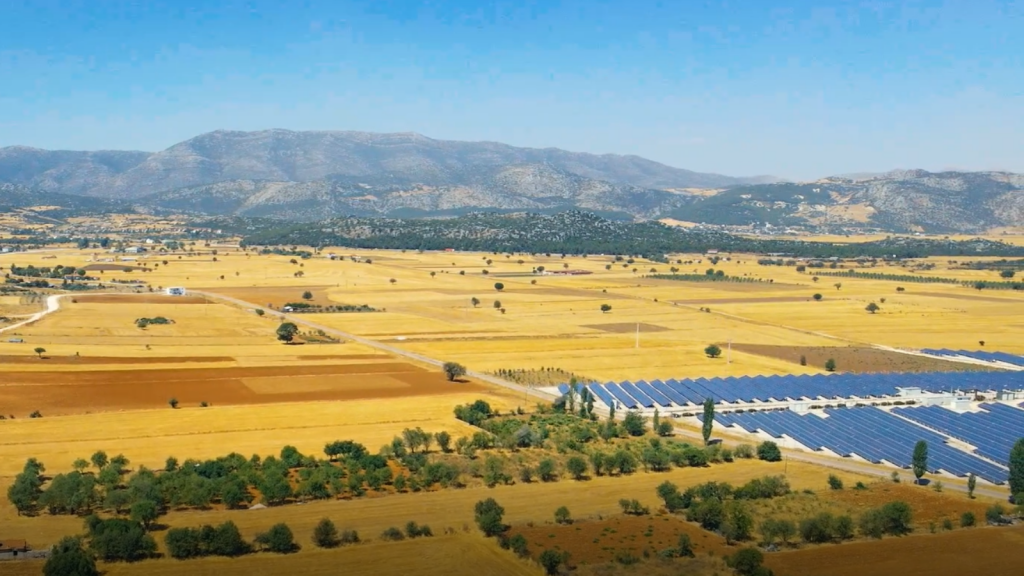 The concept of a smart city is usually understood as something far removed from the agricultural sector; but the bigger the city, the larger the population it generally has to feed.

As society has become more aware of climate change and waste in general, people are now mindful that food is not an infinite and unconditional resource.

If a smart city is to offer its residents safe, quality and sustainable food, then it needs to take care of the surrounding countryside. Luckily, green and energy-saving technologies can now come to the fore.

Antalya provides a virtuous example. One of three MAtchUP smart cities, it enjoys a mild and sunny climate for most of the year and has over 17,900 hectors of farmland. As such, it has turned to solar energy to water its vast countryside.

The Turkish city installed a solar power plant to convert its solar energy into electricity to fuel a water station to irrigate the fields and to provide electricity for over 10,000 farmers. Investing in renewable energy allows the city to scale down on carbon emissions, cut the energy costs and improve the sustainability and efficiency of the farming sector and the food chain.

Moreover, 50% of the cost of irrigation is covered by the Municipality, making life easier for farmers and for residents too, who can access good food at lower prices.

Cities and the countryside are more connected than ever, and one could not live without the other. Today, MAtchUP’s pioneering action in the city of Antalya is supporting farmers in their role to put wholesome and affordable food on people’s plates. 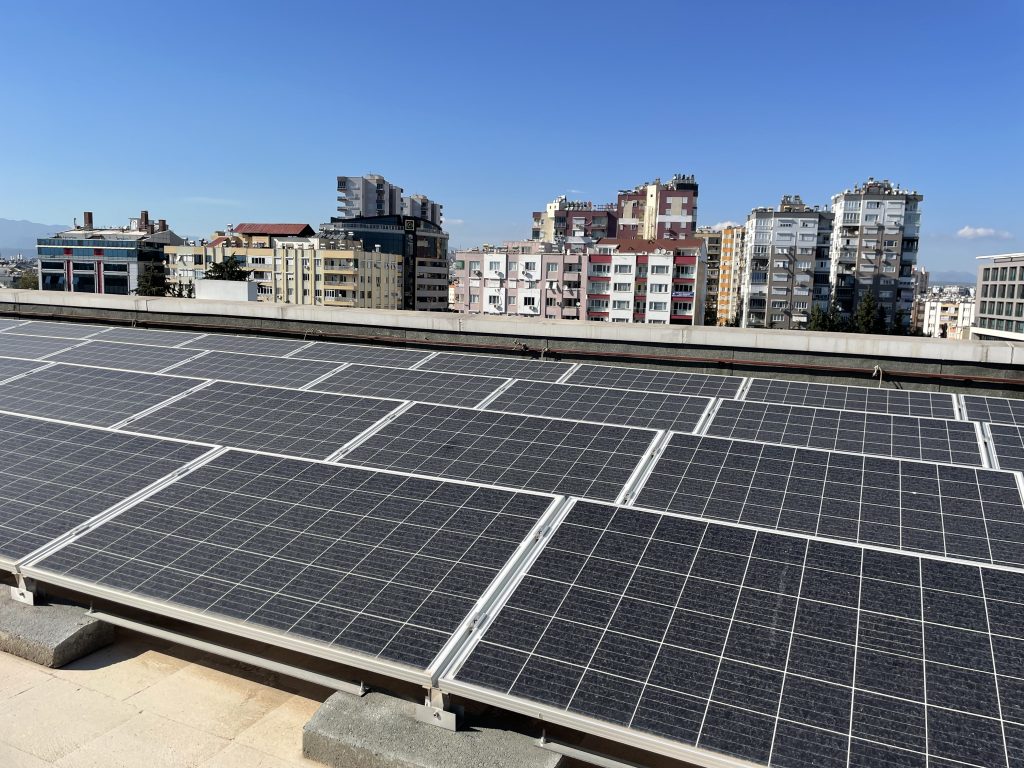