When a follower takes the floor 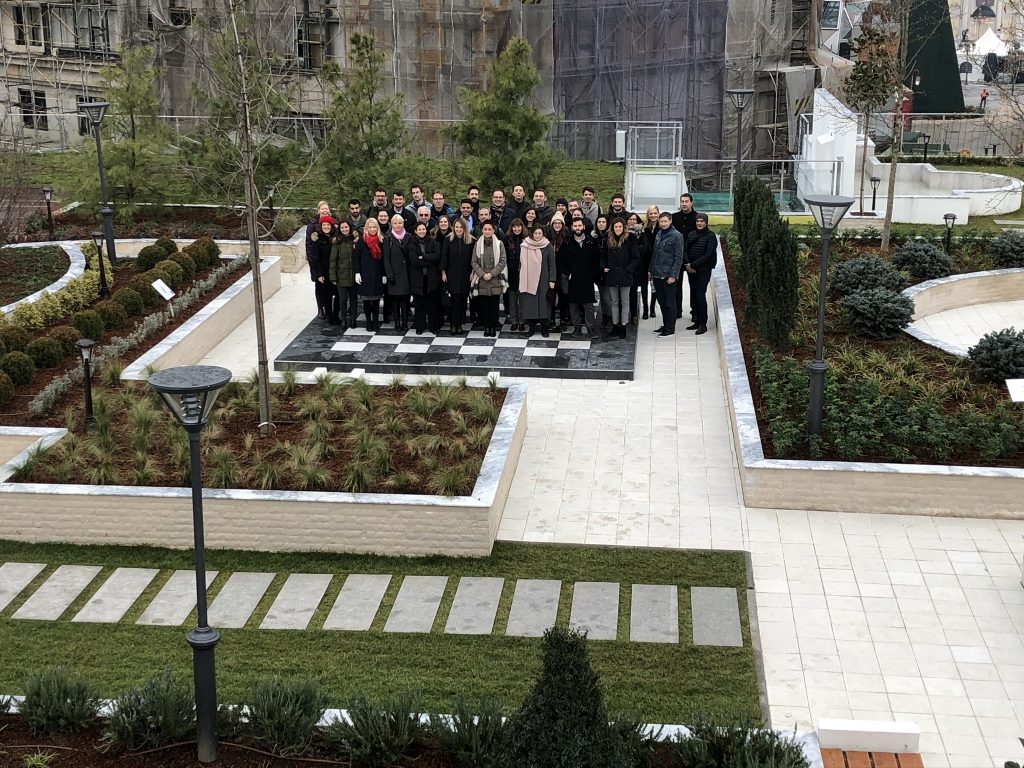 Rather than silent observers that learn and replicate, the MAtchUP follower cities are active and crucial players that enrich the project and its partners. Last December the city of Skopje was the first follower city to host a project meeting. And it turned out to be a great decision.

Skopje (North Macedonia), December 11th – There is an Arc de Triomphe, but this is not Paris. There is an old Bazar with narrow streets, but it’s not Istanbul. There is a well-developed coffee culture, but we’re quite far from Naples. We are in Skopje, the capital of North Macedonia, and a fusion of cultures. The city, with over 550,000 inhabitants – more than a quarter of all North Macedonia’s population -, is the largest city of the state and the country’s political, cultural, economic, and academic centre.

Skopje is probably one of the least famous capitals in the world, but it has a rich history and a beating pulse. It was a part of five different empires (Roman, Byzantine, Bulgarian, Serbian and Ottoman) and survived to several violent earthquakes. The city develops in a valley, along the course of the Vardar river, and several mountains range it to the North and South. The geography, together with households’ limited subscription to the public heating system, makes Skopje a high-polluted city.

A few years ago, the government decided to increase investments in urban development and its citizens’ quality of life (read more here). Therefore, the city set an ambitious plan to reduce pollution, increase the green mobility and improve energy efficiency. The participation as a follower city to the EU-funded smart city project MAtchUP was part of the strategy. Also, the city’s involvement in the project went far beyond being a silent watcher. Last December, Skopje was the first MAtchUP follower city to host a project meeting. The main representatives of the city council opened the 2-day session with welcoming words.

“The City of Skopje is fully committed to undertake anything that is needed to be a smart, functional and modern European city for its citizens”, said Deputy Mayor Enver Maliqi. The Advisor to the Mayor, Toni Masevski, presented the local strategy to turn Skopje into a “smart city” and to face big challenges like energy efficiency, green transport, water management and citizen engagement. The meeting was the occasion for all partners to share the last goals achieved and to set the next steps and challenges. Several brainstorming sessions about replication, monitoring, business models and collaboration, as well as the three pillars (energy, mobility, ICT), were held during the two days. 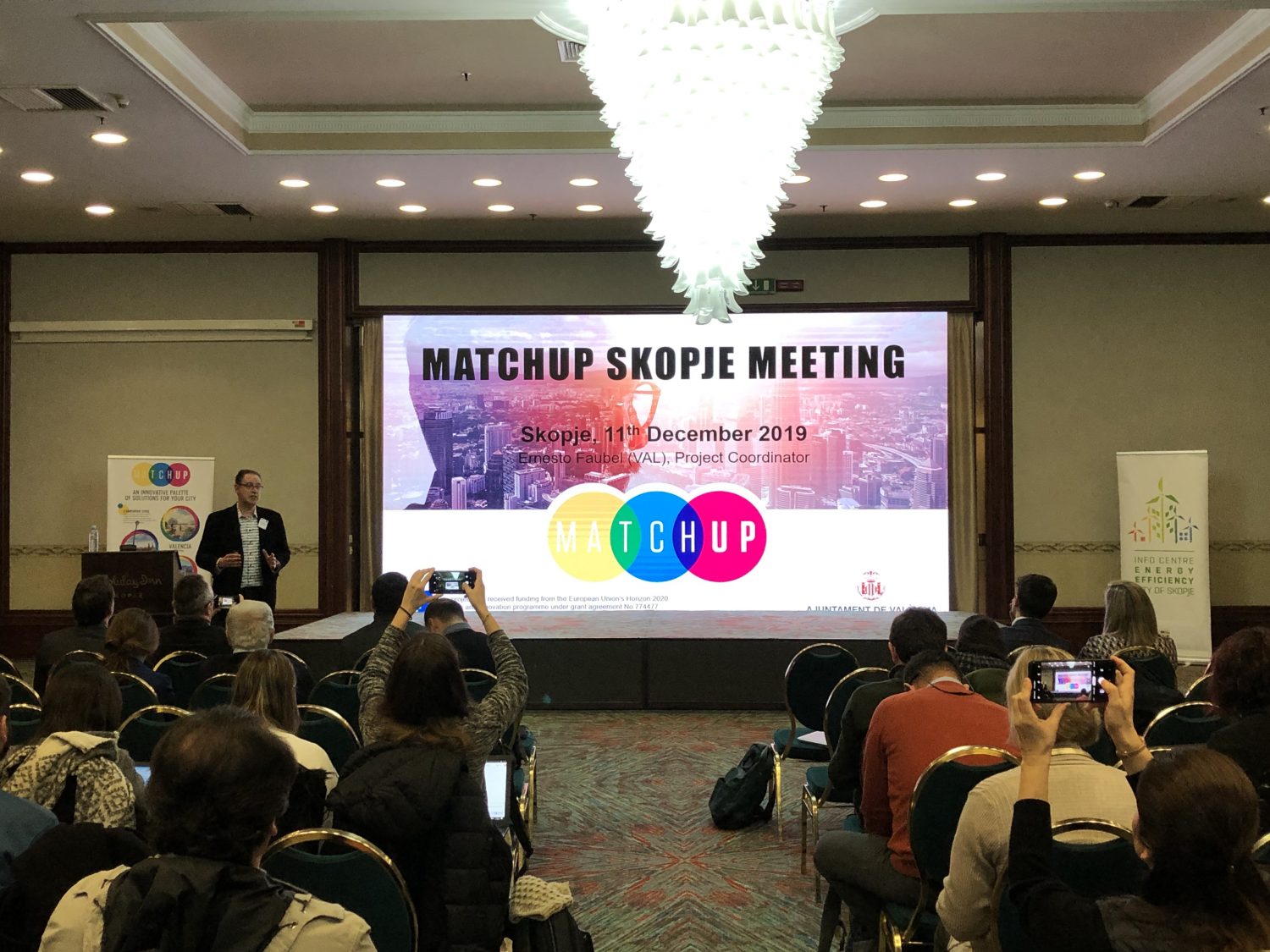 Participants also took part in a study tour to learn more about the solutions the government is currently introducing in the town and the main open points that remain critical. Among the rest, two were the curiosities that raised our attention. First, we discovered the Skopje Lab and Skopje Urban Living Lab, an innovation centre initiated by the city of Skopje and UNDP  and the EU-funded ROCK project, that focuses on cultural heritage to lead urban futures. The living lab aims to boost the co-creation and participation of citizens in the urban regeneration process. Second, we loved the green roof of the city’s trade centre. It’s a pilot project developed with the UNDP which turned a hot spot in town into a green public space for citizens thanks to nature-based solutions. With around 3,000 plants, vertical walls and CO2-capturing grass, the green roof sets a country record.

The Macedonian hosts did not forget about having some fun and making partners feel at home. They introduced the MAtchUP partners to the main attractions of the city and shared some hilarious traditions, like local dances and food. One thing is for sure: partners will keep great memories of the town and the meeting!