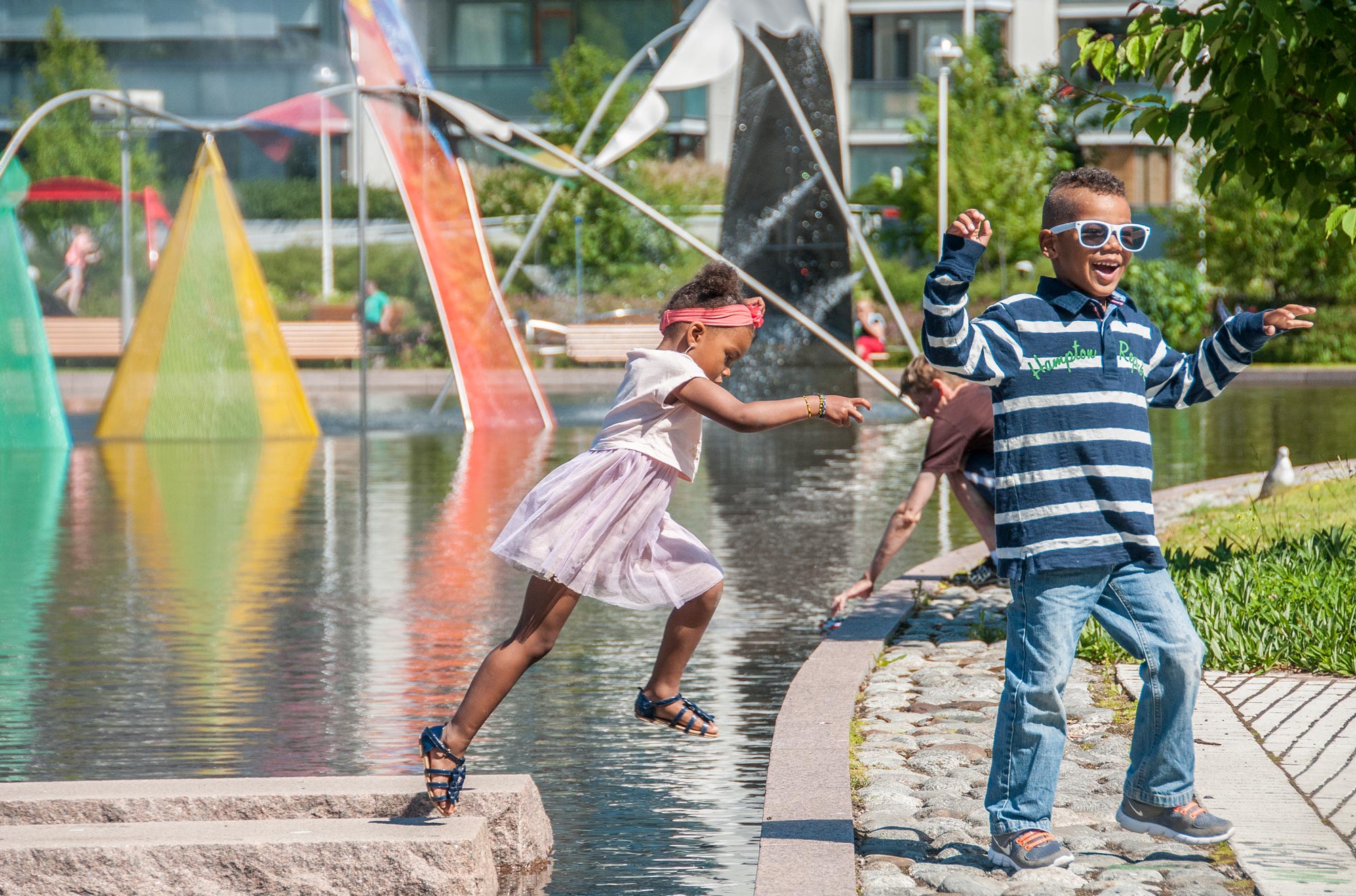 The perfect environment for pedestrians and bicycles.

Kerava is a safe and comfortable town, where people and the environment are looked after. The city covers a total area of 31 km² and has 35,500 inhabitants that live either in a cosy area with small houses or in the modern centre of the town. This makes Kerava, Finland’s third compact (inhabitants/km²) city.

As Kerava is such a small and compact city, the number of households that don’t have cars is very high according to the Finnish scale. Inside the city, over 60% of all travelling is done by walking or bicycling.

Kerava Energy Ltd is owned by the city of Kerava. Its electricity as well as its district heating are produced using bioenergy. In 2015, Kerava Energy Ltd established its first Solar Power plant. Lately, it has developed strongly charging points for electric cars since as of today, there are more charging points other than gasoline stations in Kerava. 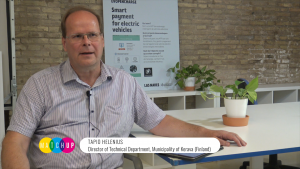