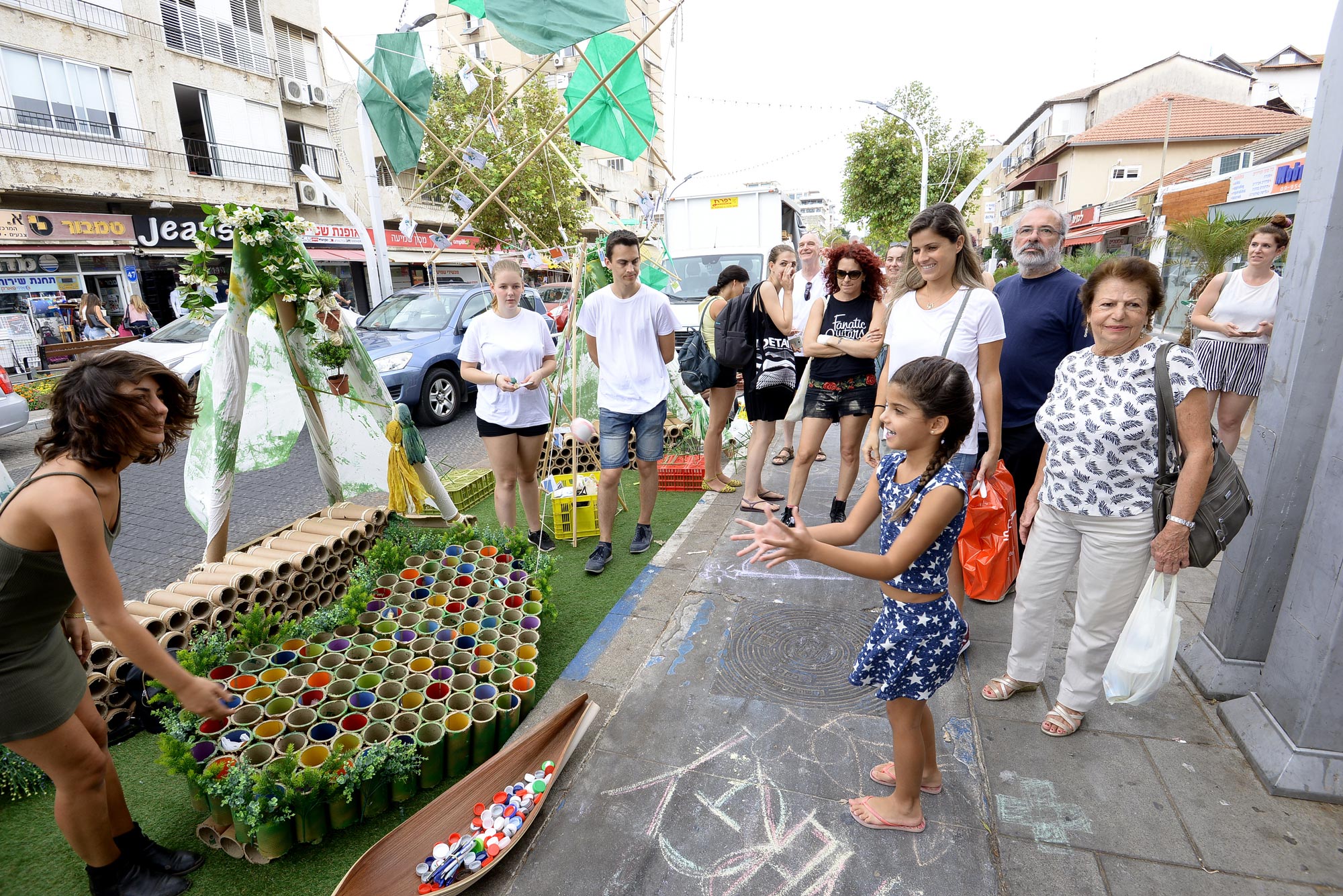 The city of Herzliya was founded in 1924 and named after the founder of the Jewish State, Dr. Benjamin Ze’ev Herzl. It is located on the Mediterranean coastline, 15km north of Tel Aviv. It can be reached using the Haifa-Tel Aviv road and covers an area of approximately 22 square kilometers (8.5 square miles). It is responsible and gives a wide variety of services to the people that live and work in the city. Around 100,000 people live in the city, and around 30,000 people commute every morning to come work within the city, mostly in the industrial area.

The municipality of Herzlyia is an organization of local government with administrative and financial autonomy. The city is very active in adopting environmentally sound practices and is a member of the ‘Forum 15’, which brings together 15 self-governing cities in Israel that do not receive balancing grants or development grants from the government and are managed as closed economies on the basis of their independent financial resources. As a member, on 2008, Herzliya signed the Climate Convention of the Forum 15, which is a local Israeli version of the SEAPs.

Under the Convention, Herzliya is committed to reducing air pollution in a way that resembles those of the world’s leading cities, and to reducing greenhouse gas emissions by no less than 20% by the year 2020 as against the year 2000. 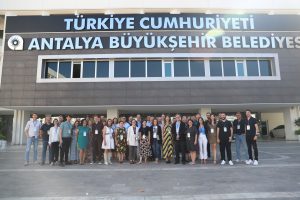 09 Dec 2022
After five years and much modernisation carried out, the MAtchUP final meeting was held in Antalya on 27 and 28 September. Now the focus is on the follower cities

09 Dec 2022
After five years and much modernisation carried out, the MAtchUP final meeting was held in Antalya on 27 and 28 September. Now the focus is on the follower cities